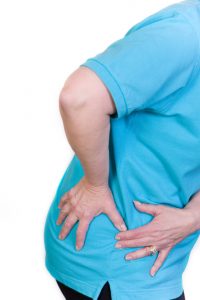 Grooming Tips Every Man Should Know About